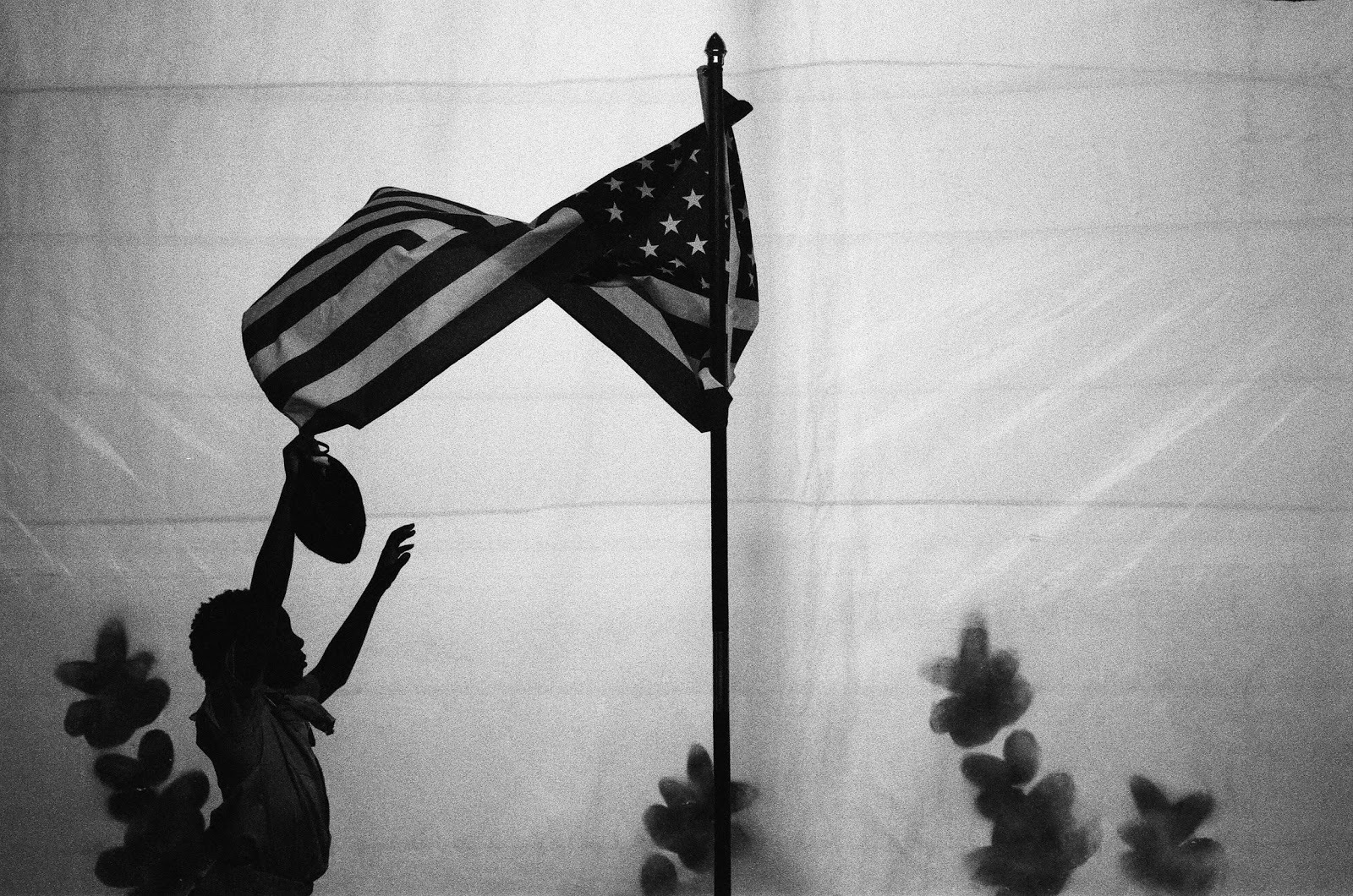 In the latest addition to the Grantee Texts section of our website, Grantee Garrett Bradley discusses her process in making her film American Rhapsody:

"The freedom to "play" with both form and performance was a critical part of my process and drew from this same freedom afforded to early Black filmmakers in the turn of the century. While the process of filmmaking was still new, artists were unburdened by the formal cinematic standards which today can define work as being legitimate (or not)."